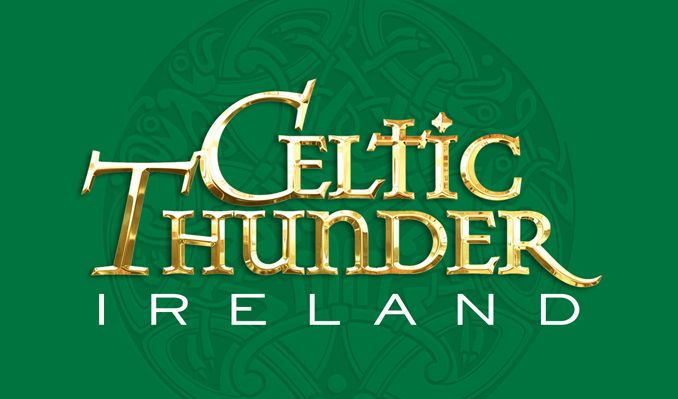 Celtic Thunder have sold over 3.4 million albums in the US, combined, toured the U.S. and Canada, coast to coast, 12 times, and Australia 4 times performing almost 1,000 shows to date, selling well over 1 million tickets. Celtic Thunder has been hailed as BILLBOARD’s “Top World Music Artist,” along with “Top World Music Imprint” and “Top World Album” of in 2008, 2009, 2011, 2015 and again in 2016. The Celtic Thunder official YouTube channel, “Thunder Tube” has received over 98 million views since 2008 and has more than 138,000 subscribers. The Celtic Thunder website www.celticthunder.com reached over 5.3 million users last year. Their Facebook www.facebook.com/celticthunder has 461,000 followers and over 42,000 on Twitter https://twitter.com/CelticThunder. www.theceltictimes.com, Celtic Thunders monthly newzine has a readership of 1.2 million and 100,000 subscribers.  Celtic Thunder has appeared on multiple national TV programs including The Today Show, CBS Early Show Saturday, Fox & Friends, QVC, and numerous regional shows in major cities.

Fan ClubOfficial WebsiteAmazonFacebookYouTubeMySpaceMore InfoTwitter
*Service and handling fees are added to the price of each ticket.